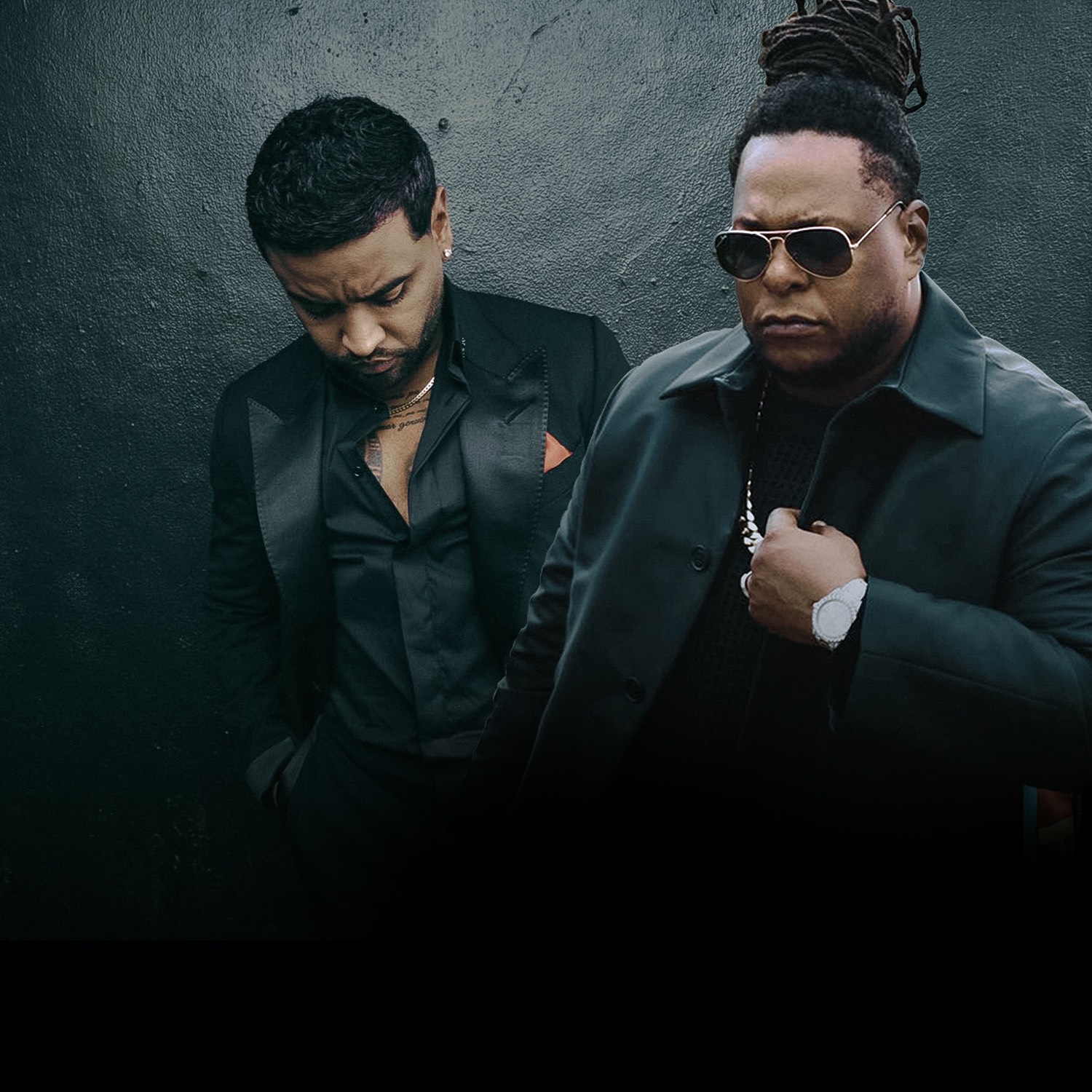 ZION & LENNOX said: “We trust the experience and professionalism of Magnus and we are confident that this new partnership between Magnus Talent Agency and Zion & Lennox will strengthen our careers in this great moment we are living as music creators”.

“ZION & LENNOX are true pioneers in urban music and their dynamic live performances filled with chart hits have captivated fans on multiple continents. We are thrilled to become a part of their team as they embark on this next phase of their career, and it’s an honor to welcome them to the Magnus family” commented Michel Vega, CEO, Magnus Talent Agency.

Chart-topping duo with a career spanning over 16 years, Zion & Lennox, have captivated fans worldwide with countless hits. In 2016 they launched the long-awaited album “Motivan2”, which debuted at #1 on the Soundscan Charts, and on the iTunes Charts in the USA, Chile, Colombia, Perú, Dominican Republic and Honduras. “Motivan2” includes collaborations with J. Balvin, Nicky Jam, Farruko, Maluma, and Plan B among other great artists. The multiplatinum album includes hits like “Pierdo La Cabeza”, “Embriágame”, “Otra Vez” featuring J. Balvin and “Mi Tesoro” featuring Nicky Jam, which dominated the radio charts. The smash hit, “Otra Vez” featuring J. Balvin, debuted at #1 on the Billboard® Latin Rhythm & Latin Airplay Charts. It now has over 300 million streams on Spotify and the video has surpassed 815 million views on YouTube.

The urban duo is featured on the Latin Remix for Ed Sheran’s worldwide smash-hit “Shape of You.” Zion & Lennox collaborated with international superstar Enrique Iglesias on his latest chart-topper “Súbeme La Radio.” The duo won big during the 2017 Billboard® Latin Music Awards taking home the coveted awards for “Latin Rhythm Songs” Artist of the Year, Duo or Group and “Latin Rhythm Albums” Artist of the Year, Duo or Group for the album “Motivan2.” In 2018, the duo won the Billboard® Latin Music Award in the “Latin Rhythm Artist of the Year, Duo or Group” award. In 2018 Zion & Lennox were part of the panel of judges and also were chosen to close the international music festival, Festival de Viña del Mar in Chile. Their most recent single “La Player (Bandolera)” has topped radio charts in the USA and Latin America while the video has over 128 million views. 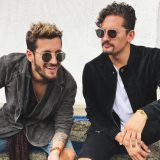 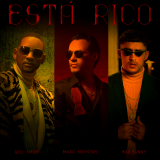