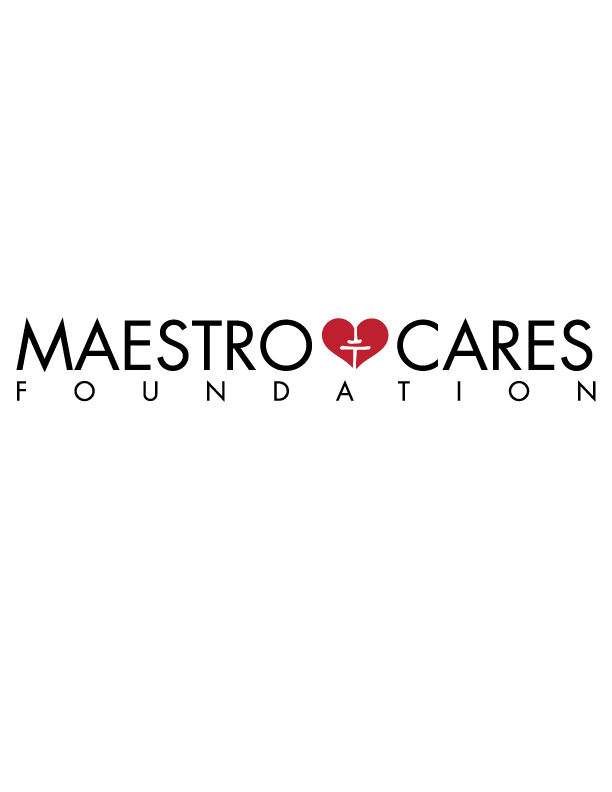 PRESIDENT BILL CLINTON, FOUNDER OF THE CLINTON FOUNDATION AND 42ND PRESIDENT OF THE UNITED STATES

was presented the Excellence in Corporate Social Responsibility Award

The fundraiser hosted by acclaimed actress and comedian Whoopie Goldberg and the renowned radio personality, Enrique Santos featured performances by Marc Anthony, Gente De Zona and gather over 600 donors that took active part of the evening’s live and silent auctions.

Proceeds from the fundraiser will provide essential support for Maestro Cares Foundation, a non-profit organization established to build safe and healthy environments for disadvantaged children in Latin America.

The Maestro Cares Foundation was launched in January 2012 by international pop icon Marc Anthony and entrepreneur Henry Cárdenas to help disadvantaged children throughout Latin America by creating healthy and safe environments for them to live, learn and play while supporting their academic needs. In 2014, Maestro Cares Foundation opened its first project, an orphanage in La Romana, Dominican Republic. In 2015, the foundation celebrated the opening of its second project, a youth home and school in Barranquilla, Colombia followed by the announcement of its partnership with Hochschild Mining Group and UTEC in support of

In March 2016, the foundation will open its doors on its fourth project, a home for over 70 orphaned girls in Toluca in partnership with Telmex Foundation and Casa Hogar Alegria, In September 2015, the foundation also broke ground to its fifth project in Ponce, Puerto Rico. Other homes are underway in La Paz, Bolivia and Guadalajara, Mexico. Maestro Cares Foundation programs create tomorrow’s leaders by instilling the confidence, enthusiasm and discipline necessary for these children to become hard-working, socially conscious adults that make a positive impact in the world through their own unique contributions.

For more information on Maestro Cares: 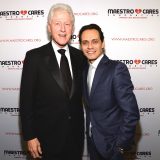 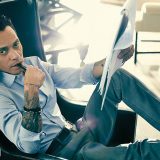