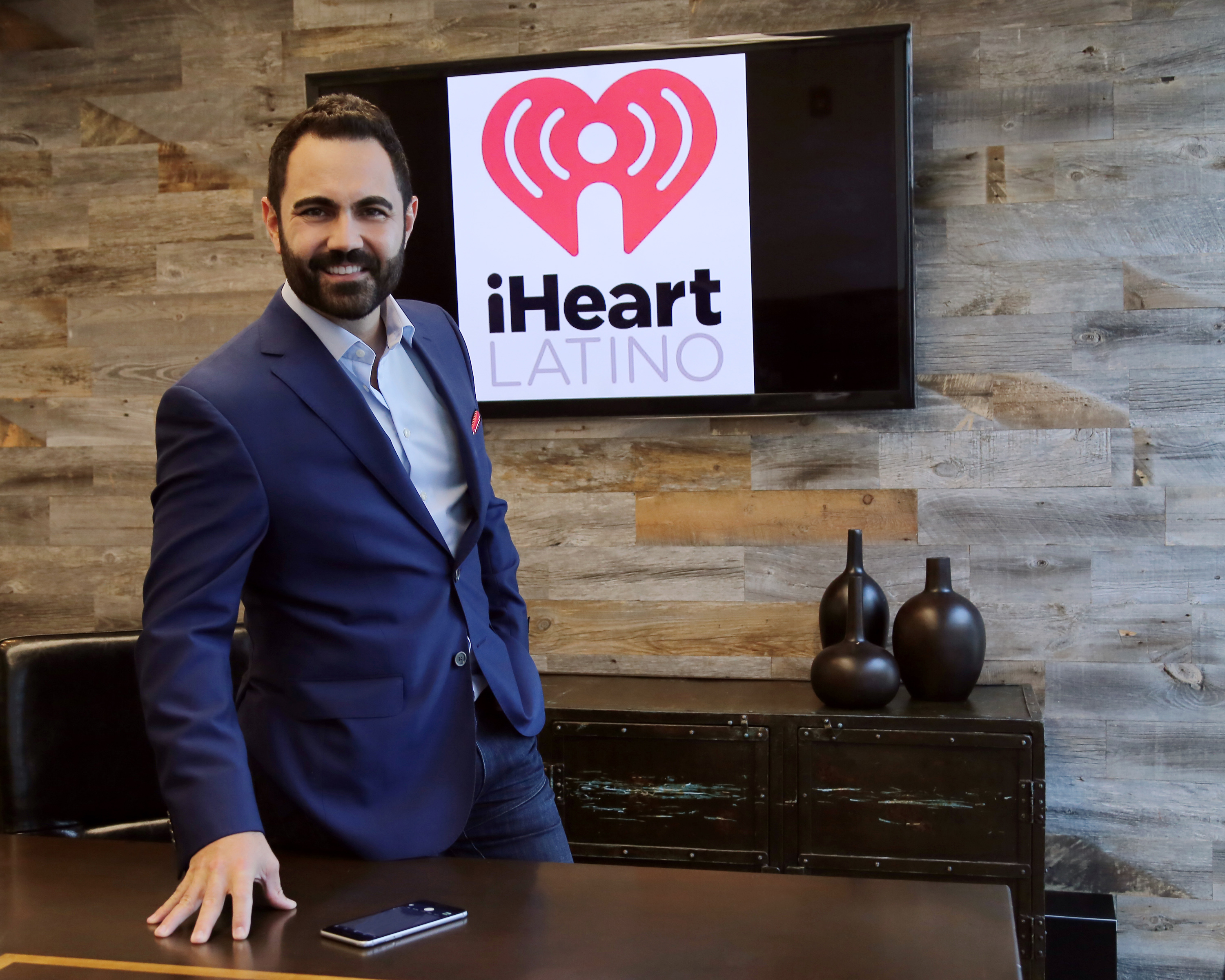 iHeartMedia is taking a gigantic plunge into the Latin marketplace with the launch of a new Latin music division that will be helmed by Hispanic radio personality Enrique Santos.

Santos will serve as chairman and chief creative officer of the newly-created iHeartLatino and will determine iHeartmedia’s Latin direction and strategy. He’ll also be responsible for creating new English-language programming on broadcast, digital and social platforms for the company.

“Words cannot describe how ecstatic and how proud I am for the future of Latinos in radio,” Santos told Billboard. “We have a media group that respects Latins and is giving us, in a very special and historic moment in history, this super highway to create, to elevate and to pave the path for our music our people and culture.”

iHeart’s move is momentous for U.S. radio, whose Latin programming is dominated by Spanish-language networks. This would be the first time a mainstream radio company — in this case the biggest radio company in the country — creates a Latin division, and it sends a strong message that the Latin marketplace cannot be ignored and needs dedicated and specialized attention.

“There’s never been a deal like this in the history of Spanish language radio in this country,” said Michel Vega, CEO of Magnus Media, which represents Santos and negotiated the deal on his behalf along with attorney Alexander Brown of The Concept Law Group. “You have a radio personality who is being given the reigns to program and strategize a media company that reaches 200 million people a month.”

By choosing Santos to helm their Latin efforts, they’ve gone with a homegrown (the 41 year old was born in Illinois to Cuban parents), fully bilingual and highly influential media personality who’s been on the air for 20 years and who can navigate two cultures and languages with ease. That’s precisely the Latin audience — homegrown, bicultural and second generation — whose numbers are growing in the U.S.

Santos was most recently at Univision Radio, where for nine years he hosted the nationally syndicated “Enrique Santos Show.”

While Santos will be overseeing programming and content strategies, as well as talent at iHeartLatino, he will also host his daily signature show, which will be syndicated across 25 stations nationwide and will kick off in the coming weeks. He will also host a syndicated two-hour English language show and will curate digital stations in English and Spanish.

“It’s the first step of a very big operation that’s about much more than what [I’m] about,” says Santos. “It’s about creating a new super highway for Latinos content-wise. It goes way beyond music. It’s iHeartLatino.”

Despite its massive size and reach, iHeart hasn’t been as highly visible in Spanish-language radio because it doesn’t have Latin stations in many key markets.

However, the company has been demonstrating increasing interest in expanding its Latin footprint, as evidenced by initiatives like its iHeartLatino Radio Festival, which is entering its third year and has featured A talent from the onset.

In addition, iHeart’s Hispanic presence potential is still massive. It has 20 Spanish language broadcast stations and 100 stations on iHeartMedia that have significant Hispanic composition, like KIIS in Los Angeles. iHeartRadio also has approximately 100 Spanish language stations.

The launch of an entire division, centered around such a recognizable personality and affording him so much freedom, however, signals a far bigger commitment.

“Approximately 35 percent of iHeartMedia Hispanic listeners are Spanish dominant. So we reach both Spanish dominant and English speaking Hispanic audiences,” said Bob Pittman, Chairman and CEO of iHeartMedia, Inc. in a statement to Billboard. “One of the things that makes Enrique so unusual is he is comfortable, fluent, and attuned to both of these segments of the Hispanic community. He will lead our efforts to do what no media company has yet done, which is bridge the gap between the two to maximize the crossover potential for Latin artists, and to develop new opportunities for advertisers as well as serve listeners in a way no one ever has. Fortunately for us, as we developed this plan we found the perfect quarterback.”

“The stars have aligned,” said Santos. “I’ve always been compared to Ryan Seacrest. So now to be able to work alongside Ryan Seacrest, Elvis Duran, the bad asses of radio, to brainstorm with Bob Pittman. I’m very proud.” 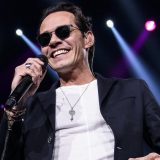 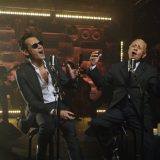