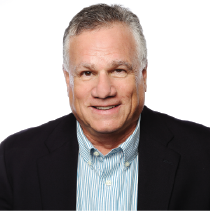 Barry is Magnus Baseball’s Chief Executive Officer. He oversees contract negotiations and heads our salary arbitration team in addition to being our primary contact with Major League organizations. He is also responsible for ensuring that our client’s rights are upheld under baseball’s collective bargaining agreement.

Barry has personally negotiated over $900 million in baseball player contracts including numerous record-setting deals. He also has managed more than 40 salary arbitration cases, many of which have resulted in industry-leading settlements. Barry also utilizes the numerous relationships he has with baseball club officials to help manage player-club relations.